Posted 8:26 AM ET | Comments 1
The concussions have started to officially pile up at an alarming rate to top end skill players in the NHL. Crosby, Giroux, Milan Michalek, Skinner, all in the past week and a half That includes the best hockey player in the world, the NHL points leader, the NHL goal leader, and one of the best young stars in the game. That is not to leave out players like Pronger, Letang, Zbynek Michalek, Robert Bortuzzo, Tyler Kennedy, Nathan Gerbe, Jochen Hecht, Corey Tropp and Cody McCormick. And that is just from three teams. What is going on? How do you break this trend? Because at this rate, the overall product of the game is eventually going to suffer immensely.

There have been ideas thrown out there that can help with this epidemic. The first one I think is the most logical one to implement and the one that seems to be talked about the most by fans. Taking the Kevlar-like material out of shoulder and elbow pads and move back to a softer shell. The shoulder/elbow pads are meant to protect the people wearing them, not become weapons that can also double as bullet deflecting material. Also improving the quality of helmets has been discussed. But that can only do so much because the concussion is caused by the brain shaking and smashing into the skull from the impact. Helmets can help with that but could never possibly put an end to the “shaking” that takes place during the trauma of a hit.

Another solution talked about is putting the red line back in the game. A lot of teams, especially the one I follow most (Penguins) use the stretch pass very efficiently. In many incidences the stretch pass is tipped into the zone while the player tipping the puck still has forward momentum. This allows the player to shorten the distance it takes to get deep into the forecheck while maintaining momentum. Thus causing some violent collisions as the forechecking player is still moving at a high rate of speed against a defensemen who is most likely stationary are still within his first three strides. As I have been told by a former NHL defenseman, who played both pre lockout and post lockout, the defensemen in the league have been on the receiving end of battering rams with the unimpeded forecheck in post lockout landscape. Throw in the trapezoid rule where the goalies could previously assist the defensemen and it makes things extremely difficult and greatly raises the risk of high speed collisions.

However there is another solution out there that has not really been discussed as much. I think of it as the pink elephant in the room because it is not going to be popular but it just may have to come back. Obstruction.

As much as it pains me to bring up something that dried up a lot of the entertaining value of hockey, it also kept players safer. Combining the new size and strength of NHL players with the ability to get in on their forecheck unimpeded as well as the hard shelled equipment, you have a recipe for injuries, specifically concussions. Not all concussions stem from that scenario however concussions are not the only injuries sustained in those situations.

It is not the road I prefer things go down but if things continue on and star player after star player keeps going on the shelf “indefinitely” you have to start exploring all options. Even the not so popular ones.

Some other thoughts on contributing factors to concussions or ways to limit them:

The intention of the person laying down the hit. I think the answer to this next question has been lost in translation for some players in the NHL. At its simplest form what is the point of throwing a check in hockey? The correct answer is that it is a means of which to regain possession of the puck. However when you watch some of the players in recent years I am not so sure that is their primary goal. Some of these players are throwing hits for the sake of inflicting physical damage on the other player with no regard for the puck. That mindset needs to change.

Brian Burke’s bear hug rule should be applied. This would definitely have an impact on how many vicious checks from behind there currently are. By allowing the defending player to “hug” the player momentarily against the boards with his back turned you are giving the player a better option to engage the puck possessor rather than blasting him head first into the boards. It brings things into a gray area with how long a player is allowed to “hug” the other guy but nobody said the solutions would be easy.

There is no one answer on how to limit concussions in the NHL, but the league should starting thinking long and hard about some solutions. Too many players are missing time now. Some of that is because the recognition of symptoms has greatly improved, but a lot of it is how the game is being played with the modern bigger faster athletes with hard shelled equipment. 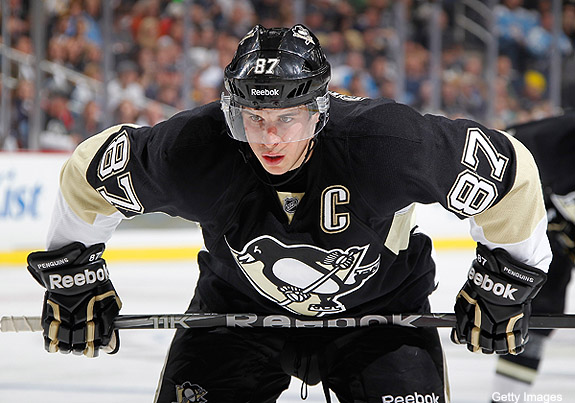 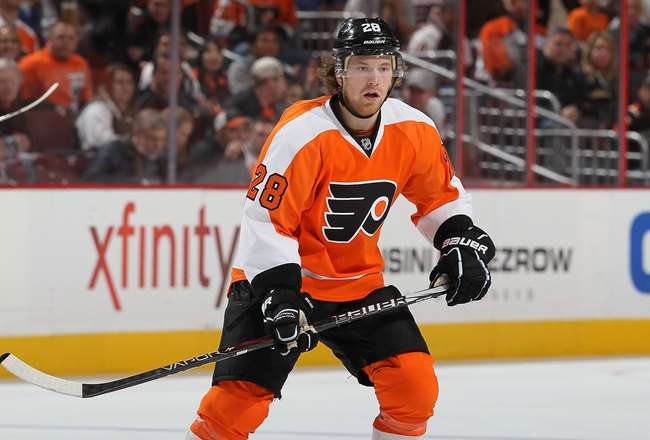 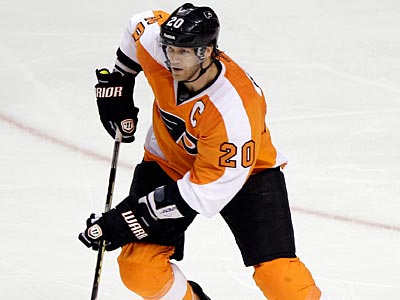