Posted 12:47 PM ET | Comments 1
I am not normally one to tell people who spend big money on attending an NHL game what to do, but I think booing Max Talbot in his return to Pittsburgh would be a poor choice. I believe this for a few reasons:

First is that the Penguins were not going to offer him anything close to market value. They had moved on from him. I think it was the right move for the Penguins but Talbot was never going to get an acceptable contract to sign from Shero. It isn’t like Talbot was actively looking to leave Pittsburgh.

Secondly, I don’t think anybody reading this article that has common sense would begrudge Talbot for signing for the kind of money and the number of years he received, even if it was from the Flyers. That contract was way too good for him to not sign it. I dont really hold it against him for signing with Philadelphia because the money was just too good. It isn't like he dragged Shero along like the Hossa situation.

Thirdly, lets face it, he was a hero in one of the most important games in franchise history. His performance was incredible. And not just that game, but the entire playoffs in 2008 and 2009. He isn’t just a game 7 star; he was actually very impressive playing a top 6 role when he is supposed to be a 4th line grinder.

The following stats are courtesy of @emptynetters (Seth Rorabaugh):

- He had six points that entire Cup final. Only Malkin (eight) had more.

- Talbot had eight goals that entire playoff run. Only Crosby (15) and Malkin (14) had more for the Penguins.

- Talbot had five career Cup Final goals for the Penguins. Only Lemieux (10) and Kevin Stevens (six) had more for the franchise.

- Also... The Penguins were 11-1 when Talbot scored a postseason goal. That's a .916 winning percentage.

That is pretty good company to be in.

I think Max was a well respected teammate who was a positive in the locker room. I also think he loved playing/living in Pittsburgh for the Penguins. He gets bonus points for making awful but funny car commercials. I found him to be a very likable/lovable player because of the combination of personality, compete level, and his clutch play.

For these reasons I think booing him at all would be a mistake. Give him his solid initial ovation, but also do not boo him when he touches the puck. He doesn’t deserve the boo treatment. There is another guy on the Flyers playing in the same game that might deserve those boos you would waste on Max. 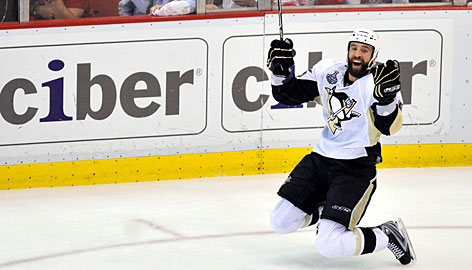 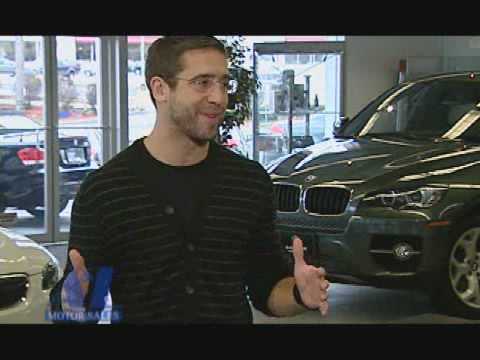 February 6, 2020 7:24 AM ET | Delete
Pittsburgh Penguins made a big mistake of signing out Maxime Talbot from their team because he is very positive minded and energetic player. The TopicsMill is a good source for you to read argumentative essay topics. He is an impressive player that is liked by many of his fellow players.