Random Christmas Thoughts around the NHL

Posted 9:34 AM ET | Comments 7
Well, happy holidays. Just a few ideas, that hopefully will spur a bit of conversation.

-I am one of those that don't care for the shootout, and I won't belabor the point, but I really hope if there is any change for next year, I hope that shootout wins are devalued for 2009-10.

-Maybe it's me, but why is Atlanta unable to come up with a jersey design that isn't hideous?

This mess came first, then came this thing: If this is the kind of crap they're going to come up with, they shouldn't be allowed to have a third jersey.

-The NHL's marketing department has come up with a lot of great commercials. The ones where guys step out of a still photo, Bryadon Coburn listing the injuries he's returned from, the excellent Christmas one, where a family of Rangers fans give their Flyer fan son a slew of cruddy gifts for Christmas and the excellent "Take Me Out To The Ballgame" one for the Winter Classic at Wrigley Field.

Here's my question: Why is it, we only see these smart and entertaining ads on NHL Network and during games? If I am watching NHL Network, there's probably a good chance I'm already a hockey fan and am going to shop at nhl.com and watch the Winter Classic.

Instead of preaching to the choir, why not buy time during football games? Or during action movies on Spike? Or during other "guy" type programming. It's like DeNiro, Pacino, Nicholson, Ed Norton and Kenneth Brannagh making a Super 8 version of "Death of a Salesman" and showing it to friends. Put these clever commercials on when there's not a hockey game on and maybe non fans will say, "Hey, that's funny...maybe I'll catch that game!"

-We all complain about NHL refs-I do-but watch a NFL or NBA game. NHL refs makes those guys look like pikers.

-Best Wishes for a speedy recovery to Patrice Bergeron. As a fellow multi-concussion sufferer, my heart goes out to him. I'd love to see head shots removed, however, I don't see how they can be legislated out without removing physicality from the game. The simple physics dictate that a 5'10" guy getting hit by a 6'4" guy is probably going to get hit in the helmet by a shoulder. 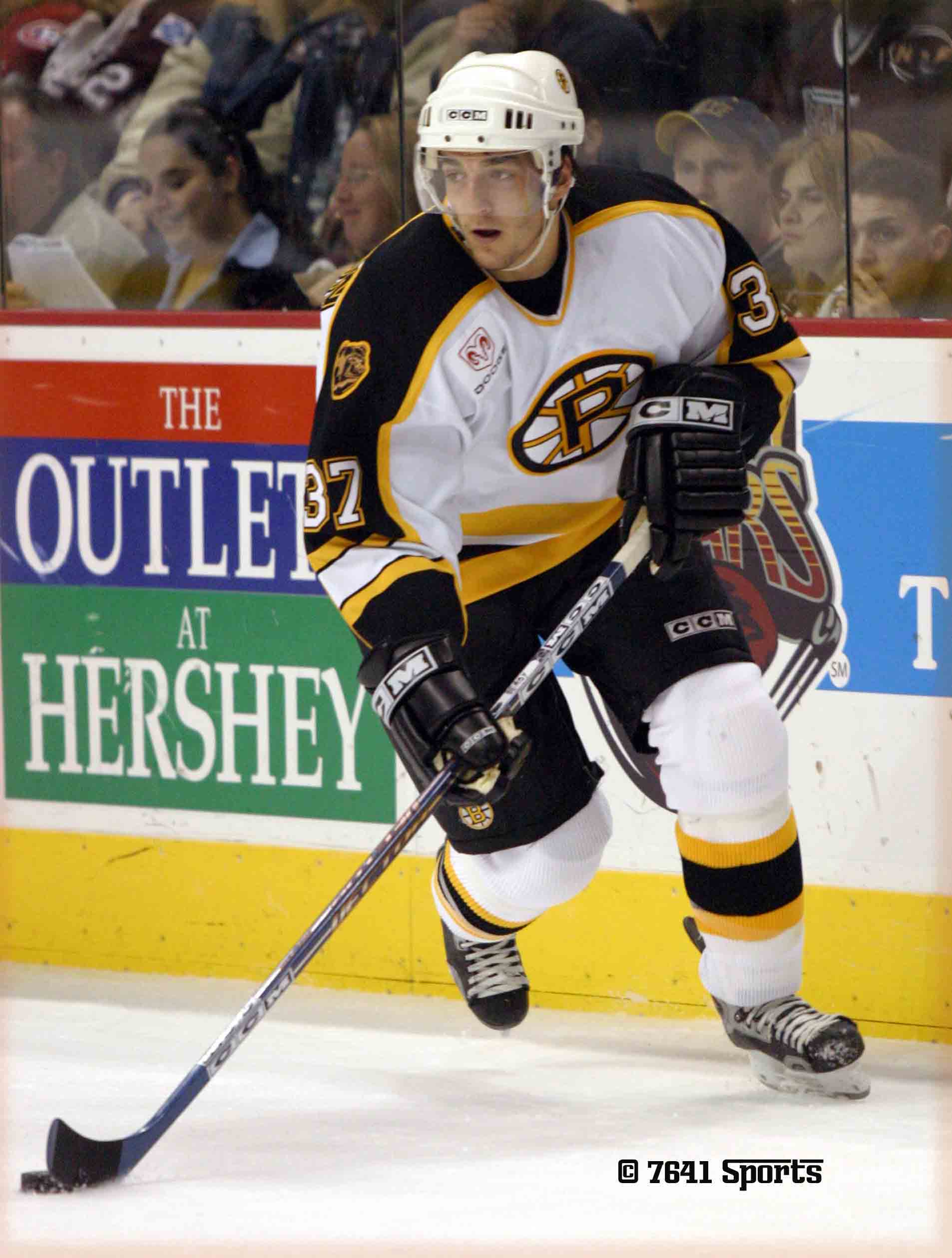 -Scott Clemmensen is making a case to find a full time gig somewhere in the near future. This guy has worked hard and made himself a starting goalie. My hat's off to him.

-I'm not a fan of Gary Bettman, and I wonder why it is I never hear anyone call into NHL Hour, the Commish's weekly radio show, and really tear into him-even doing so respectfully.

-I don't think Mats Sundin is greedy. I think the Canucks have a good team that is a contender, especially when Luongo gets back into the line-up. They have a better shot at the Holy Grail than the Rangers do.

-If Joffrey Lupul stays hot when Danny Briere returns, is it time for Paul Holmgren to deal him before his extension kicks in?

I like Lupul. He's got the skill to be a 35 goal scorer-maybe even a 40 goal man. But he's a streaky scorer-and worse, when he's not scoring, his entire game seems to drift. He's less physical, not as aggressive with the puck, etc...If he could play close to this level for a full season, he's worth his cap hit.

-Now that the Lightning have fired a coach, made a panic trade, waived 4 players and still stunk, what's next? I see an ad campaign based around John Tavares next Summer.

February 13, 2021 2:27 AM ET | Delete
No one changes into an educator coincidentally. Notwithstanding how it is the most respected calling, it isn't for everyone. Check this http://www.commacheck.net/how-to-use-a-comma-checker-online/ for more info. One should be normally amped arranged for teaching with the objective that he could get respect which he legitimizes.
Retha Lynch

February 13, 2021 2:32 AM ET | Delete
Enduring major preparing is the huge right of every kid. Click http://www.copychecker.org/how-to-get-away-with-plagiarism/ for getting wonderful ideas . Despite all the while, there are wearisome such people in our country who have not gotten the key degree of getting sorted out yet.
Retha Lynch

February 13, 2021 3:13 AM ET | Delete
The DWEEZILLA Music Boot Camp is ending up being viably amazing with the progress of time. Visit online checker for more info. The degree of its family is broadening constantly.
Ally Kub

May 19, 2021 2:33 AM ET | Delete
​At last, the most ideal kind of Adobe Dreamweaver CS3 is in my hold. Just have a look on this https://www.grammarcheckeronline.org/benefits-of-english-grammar-correction-online/ to get online help. Much an obligation of appreciation is all together for making this open and available for us.​
Ally Kub

May 19, 2021 2:35 AM ET | Delete
​At last, the best sort of Adobe Dreamweaver CS3 is in my hold. You can visit http://www.freepunctuationchecker.com/looking-for-comma-checker-you-are-on-the-right-place/ for checking punctuation mistakes. Much a responsibility of appreciation is all together for making this open and open for us.​
Rose Hamill

December 22, 2021 7:15 AM ET | Delete
Seeing what you want, what you like, and what your focal targets are can help you in settling on choices concerning what sort of understudy online course program would be everything considered as reasonable for you. I have totally saved a considering everything, spellbinding standard.https://usersite.datalab.eu/UserProfile/tabid/209/userId/53974/language/en-AU/Default.aspxhttps://www.woodrecycling.org.uk/profile/mobilunity/profilehttps://www.lindseyvonnfoundation.org/profile/mobilunity/profilehttps://www.gdpr.associates/community/profile/everettsteiner/https://swiatkarpia.com/users/danielevans